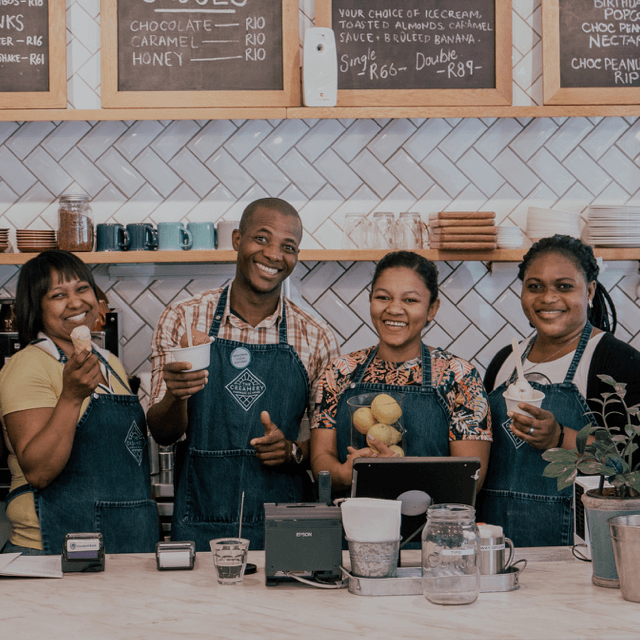 Phindi was born, raised and schooled on a sugarcane plantation in Swaziland. Life was simple and sweet. This is where she met and befriended Green Home MD, Catherine Morris. Moving to Johannesburg years later, Phindi became increasingly concerned by the general lack of environmental consciousness of many of those living around her, and her desire…

Fact 1: South Africa is the only country in the world which has allowed the main staple of its diet, maize, to be genetically modified (GM). Fact 2:  Around 77% of maize production in South Africa is GM. Fact 3: Elsewhere in the world GM maize is grown primarily to feed livestock globally. Fact 4:…

According to recently published report by Greenpeace Africa, coal-fired electricity is a major threat to South Africa’s already stressed water resources – and Eskom’s new mega coal plants are set to make matters even worse. Fortunately there are reliable alternatives to coal power, ways of generating electricity that don’t risk the country’s water security,…

Graduates from Princeton University and Northwestern University in the US have developed a process for converting greenhouse gasses (C02 and methane) from sewage treatment plants, landfills, and power plants into a biodegradable plastic. Get the full story from Clean Technica.

This brilliant spoof campaign was created by Dutch Friends of the Earth in an attempt  to hold Royal Dutch Shell accountable for their continued reckless pollutionof the Niger Delta. The Live with it! iPhone app allows users to find alternative water sources if their own water supply  is contaminated as well  as to earn points…

“Love your products! They make my food look real pretty! ” – Sybil Doms Sybil Doms used our bamboo cocktail accessories at the Amorim Canape and Bubbly Experience Cape Wine week. Thanks Danie Nel for taking such gorgeous photos, and thank YOU Sybil Doms for making our bamboo products look so fantastic. View our range of…

Put money into pockets not petrol pumps – an extension of GreenHome’s job creation projects  GreenHome offers a daily bicycle delivery service in and around the CBD. We’re growing our team of friendly delivery bike guys so we’re looking for a new experienced cyclist to start asap and work alongside Pumzile. When: Monday to Friday,…