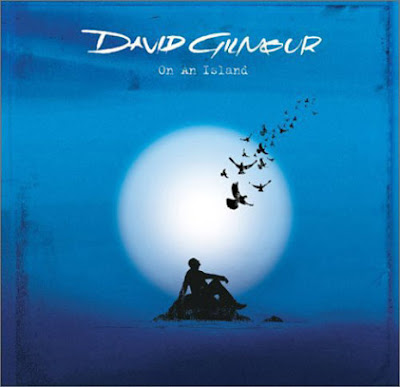 According to this industry blog, the demand for more sustainable cd packaging, including biodegradable alternatives, is on the up. In 2006, Pink Floyd guitarist, David Gilmour, released his first carbon-neutral CD, “On an Island”, which was Columbia Records’ first album to be released under eco-friendly guidelines. The album was produced with biodegradable cardboard packaging and water-based varnish, and the carbon released during the manufacturing process was offset by paying for alternative energy sources and planting trees.

1 thought on “Eco-friendly cd packaging on the up!”