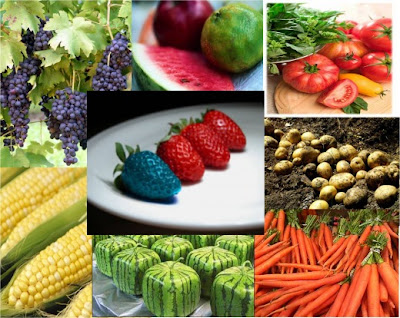 Despite a global outcry over genetically modified (GM) crops, South Africa continues to be a dumping ground for GM crops (and their products) which periodically cripple small scale farmers ability to survive, give big pharmaceutical companies even greater control of our food diversity and have potential health implications which are still unknown due to lack of research.

Furthermore, despite changes last October to the Consumer Protection Act which requires all GM foods and marketing materials to be labelled where the GM content is at least 5%, leading SA supermarket brands Nestle, Bokomo, Impala maize meal and Future Life have tested positive to GM much higher than 5% with no labeling.

The internationally respected and independent GMO testing facility at the University of the Free State conducted several thorough qualitative screenings and came up with the following disturbing results:

Find out more and how you can take action from Urban Sprout .